BOTH megastars have had a rumored feud that has been going on for years.

Singer Justin Bieber and actor Orlando Bloom are no strangers to controversy.

How did the beef between Orlando Bloom and Justin Bieber start?

According to an August 2014 New York Daily News article, Bieber bragged about having slept with Kerr.

However, in July 2014, TMZ reported that Kerr and her attorney claimed she had not slept with Bieber. 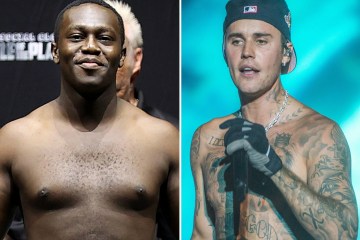 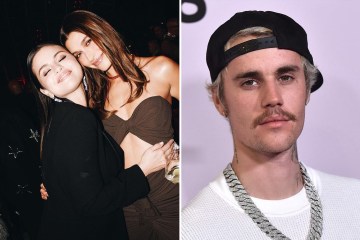 The publication said Kerr’s lawyer called the allegations “false and defamatory” in a letter.

How did the feud between Orlando Bloom and Justin Bieber escalate?

The drama between Bloom and Bieber escalated in Ibiza, Spain.

On July 29, 2014, TMZ reported that Bloom attempted to punch Bieber at the celebrity-filled restaurant, Cipriani.

A video captured part of the altercation.

Bieber reportedly yelled at Bloom saying, “What the f**** up? »

The outlet also reported that Bloom hung out with Bieber’s girlfriend Selena Gomez in April 2014.

Where are Orlando Bloom and Justin Bieber?

As of Dec. 5, 2022, it’s unclear if Bloom and Bieber have mended their feud or if there’s still bad blood.

However, in 2019 it emerged that there may still be some tension between the pair.

Enjoy the Internet Anonymously and Without Borders With This VPN, Now 74% Off