Deposit discovered in Sweden: what is a “rare earth”? 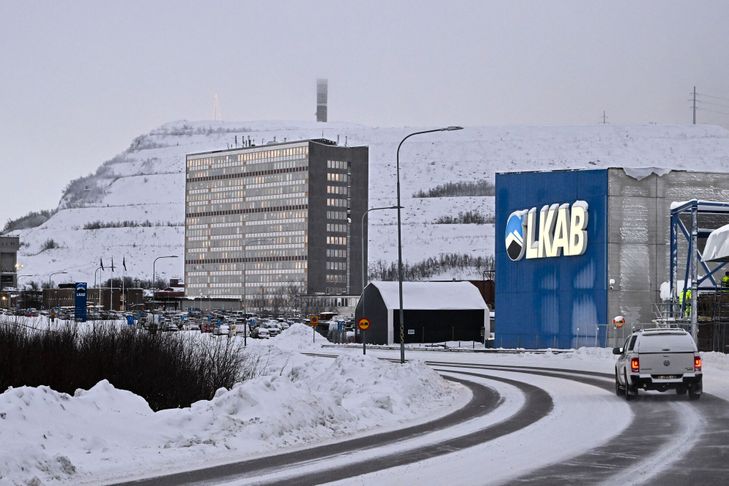 The Swedish mining group LKAB announced on Thursday January 12 that it had identified in the Kiruna region, in the far north of Sweden, “largest known deposit” of rare earths in Europe, which would contain more than one million tons of metals.

Rare earths are made up of 17 raw materials, each with different properties. These elements have been grouped under the same name because they are often present in the same soils. Once the ore has been recovered from the earth, it must be processed “separation”which consists of distinguishing the different minerals, through chemical operations sometimes involving acids.

► How much rare earth is available today?

Despite their name, these raw materials are rather abundant on the planet, according to the US Geological Survey, which estimated world reserves of rare earths at 120 million tonnes, more than a third of which in China (44 million tonnes). 22 million tons are located in Vietnam, 21 million in Brazil, 12 in Russia and 7 in India.

► For what use are these metals extracted?

Each of these minerals has its uses for industry: europium is for example useful for television screens, cerium is intended for polishing glass, lanthanum is used for catalysts in gasoline engines. It can be found in a drone, a wind turbine, a hard disk, an electric car motor, a telescope lens or a fighter plane.

Some of these minerals are irreplaceable because their properties are sometimes unique. For example, they are favored for making permanent magnets for offshore wind turbines, thanks to the qualities of neodymium and dysprosium. Once installed, the magnets require little maintenance and show strong performances, facilitating the operation of these installations installed far from the coasts.

► Why does this discovery come at a decisive moment for Europe?

This important discovery comes at a time when Europe is concerned about its dependence, in particular on China, the world’s largest producer, for the supply of these minerals.

Between commercial and geopolitical differences, Brussels and Washington feel the urgency to diversify their supplies of these essential raw materials, for fear of a blockage on the part of the Chinese giant.

Apprehensions of blockages are also based on a painful precedent: Tokyo had seen its tap of rare earths cut off by China in 2010 due to a territorial dispute.

the war in Ukraine, a long-term shock for Africa

how is the rate of wear determined and what is it used for?