Indianapolis Colts owner Jim Irsay said Wednesday he is not ready to oust Daniel Snyder as owner of the Washington Commanders and wants to discuss the possibility with other NFL owners. .

Irsay said two months ago there was “merit” in removing Snyder amid several scandals and misconduct investigations with the Washington franchise.

Additionally, a House Committee on Oversight and Reform report released last week was highly critical of the team and the league’s handling of its issues.

Jim Irsay says he’s in no rush to rid Dan Snyder of his Washington Commanders property without getting further information from various sources, inc. his fellow NFL owners

“I’m not ready to dismiss it,” Irsay said after attending league meetings in December in Dallas. ‘I need to hear more from my partners.

“This has been something where wanting to get more information about everything is key.”

Snyder’s status was widely debated for years, and the league investigated allegations of sexual misconduct and financial irregularities.

Commissioner Roger Goodell said on Wednesday he had not given lawyer Mary Jo White a deadline for the release of her report. 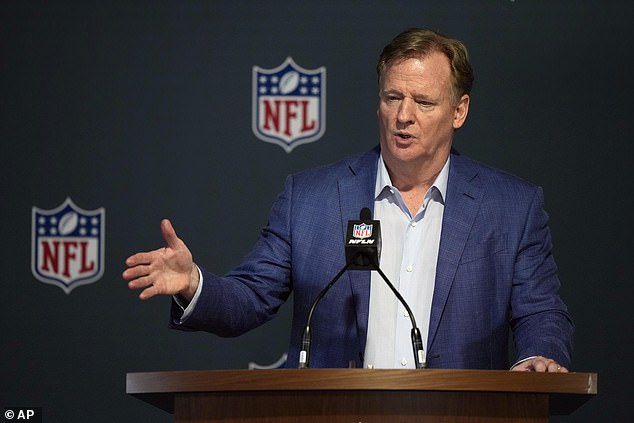 Goodell defended himself and the league against allegations in the report that the NFL had misled the public during the Washington franchise investigations and was not holding people accountable.

“My name has been on it since day one,” Goodell said. “There have been comments about secret deals. These are not secret agreements. These are legal documents that we have explained.

Daniel and Tanya Snyder revealed last month that they were considering a sale, but did not say whether a potential deal would be for all or part of the team. Irsay said there has been no update from the league on the Snyders’ intention in a sale.

“I think that’s something that’s definitely a better fit if it came to that,” Irsay said. 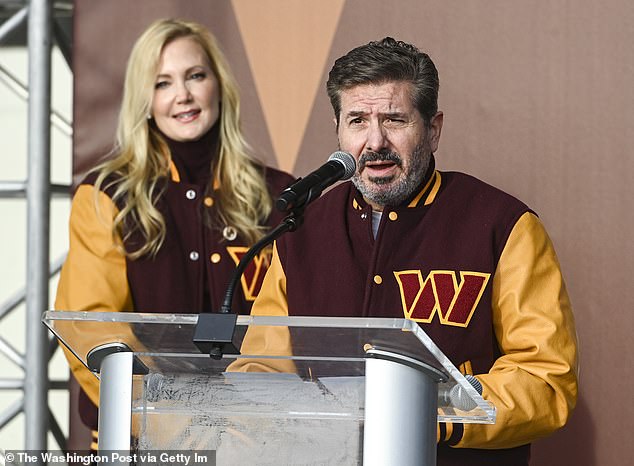 Daniel Snyder made misleading statements to Congress when he testified as part of the House Oversight and Reform Committee’s investigation into sexual harassment and workplace hostility allegations against NFL commanders in Washington, according to a high-profile report released Thursday.

Commanders hit back at Irsay’s comments in October, saying they were inappropriate and he would see no reason for them to sell the team once he saw all the evidence.

Irsay said there was no discussion about when the other 31 owners could meet alone to discuss the Snyders’ status. He said that such a meeting without other people present was his favorite forum.

“I said early on that I wanted to know more because there’s a lot of concern and there’s merit in considering this possibility,” Irsay said.

“But I said think about it or watch it. I never said to reject it. It is something very important. We’ll see what the new year has in store for us.